what is this game

this game was made for the major jam 4
its a space shooter where you can glitch the game out and use time stop , glitch dash and other.

you buy cheats from the shady trader to break the game. 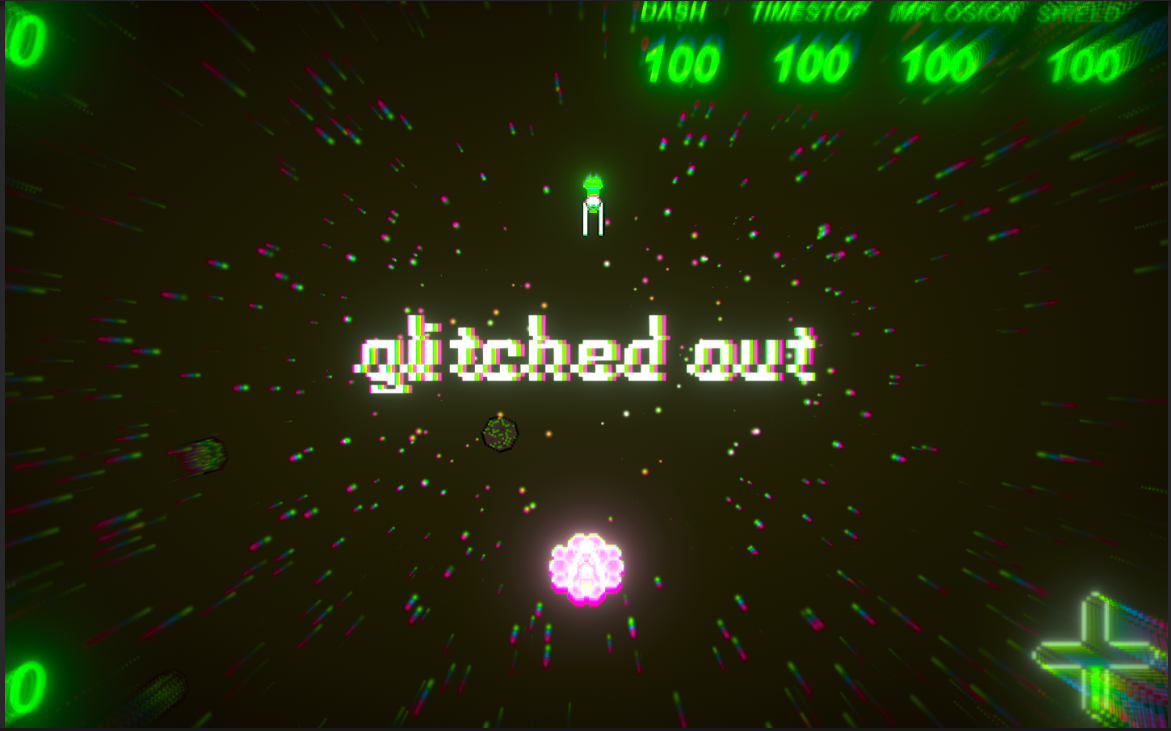 kill enemy, the longer it is the harder it is

WASD/arrow key is the control, left click to shoot

you can scroll in the shop

F for revive (only when dead)

ESCAPE to go back to the menu

this is the contributor/credit for the game glitched out (discord & itch) :

Kel8Lus#0314,Kel8Lus gamedev (visuals & most of the programing) 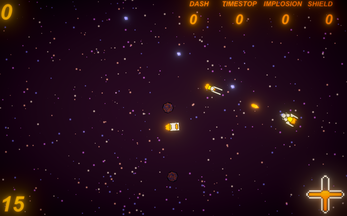 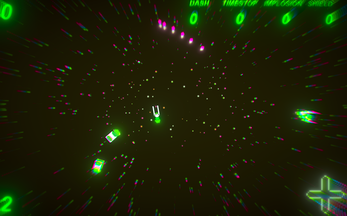